We Are The Pioneers In Chess Coaching In Delhi. The Academy Has Played A Pivoted Role In The Field of Chess Since It’s Inception In 2003 and Provided A Great Scope For Chess Excellence By Imparting World Class Coaching

WE ARE PROUD TO SAY THAT WE HAVE PRODUCED MORE THAN 40 DELHI STATE CHESS CHAMPIONS IN VARIOUS AGE GROUPS TILL DATE.

If you are committed to become a good chess player, this is where you begin. Read on….

“You Can Acquire the Skills and Techniques to Make Your Chess Better- Here is How!”

Designed for children who have never played Chess before. Participants will learn common terms, movement of pieces, chess notation, how to make a move in tournament and all the rules of chess in this class. This is the advanced level for students who are willing to compete in a chess tournament. This program teaches a variety of Opening Theory, more complicated strategies, analysis methods, and tactics in Middle game and advance End game.

Braingames Chess Academy is a team of people who have one passion in common: teaching chess to others. We’ve been doing it in Delhi  for 17 years. 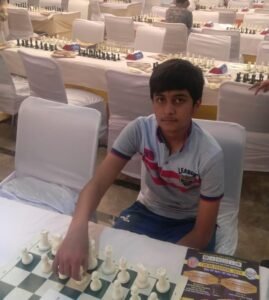 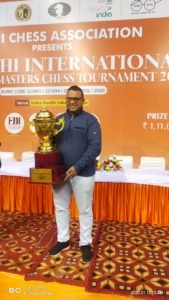 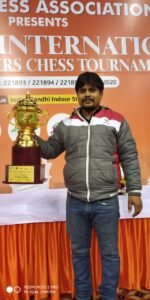 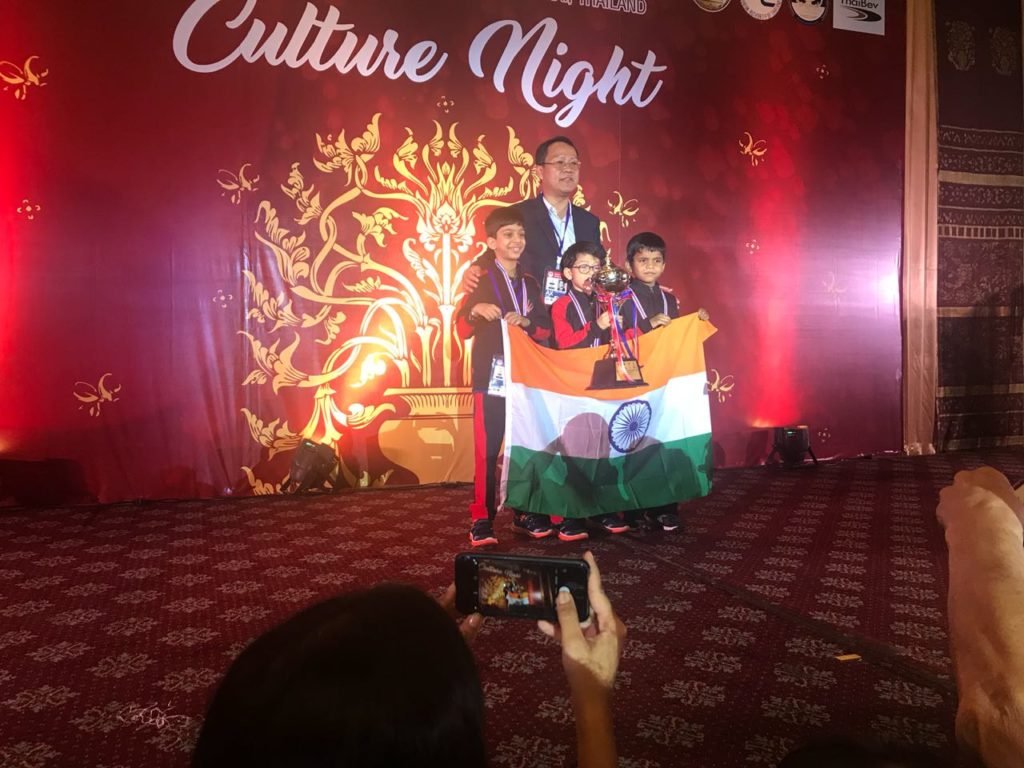 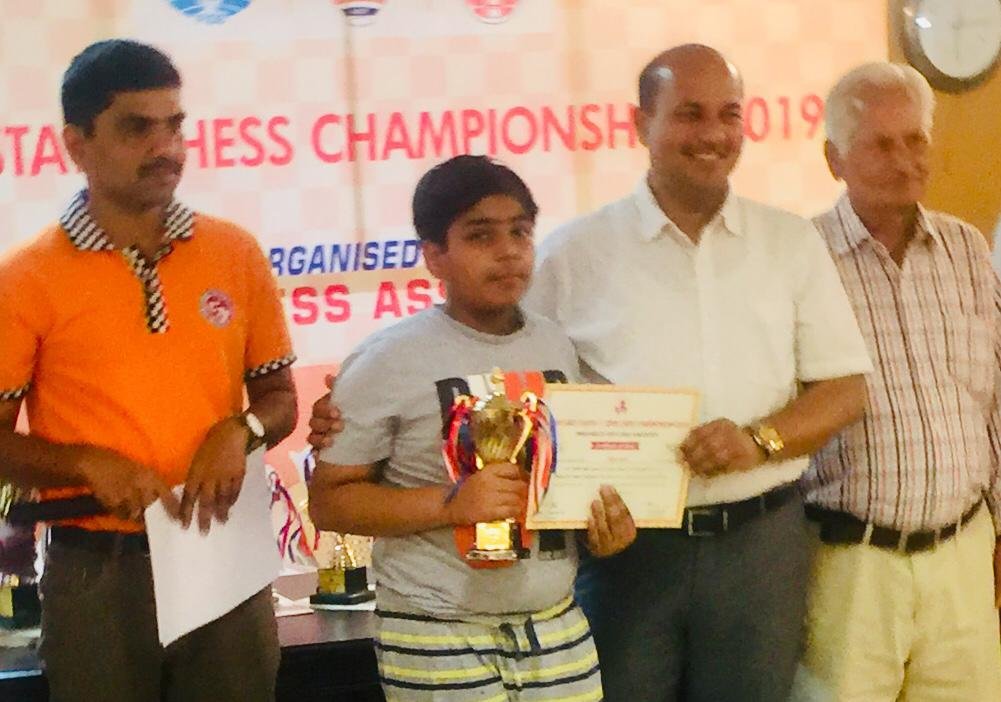